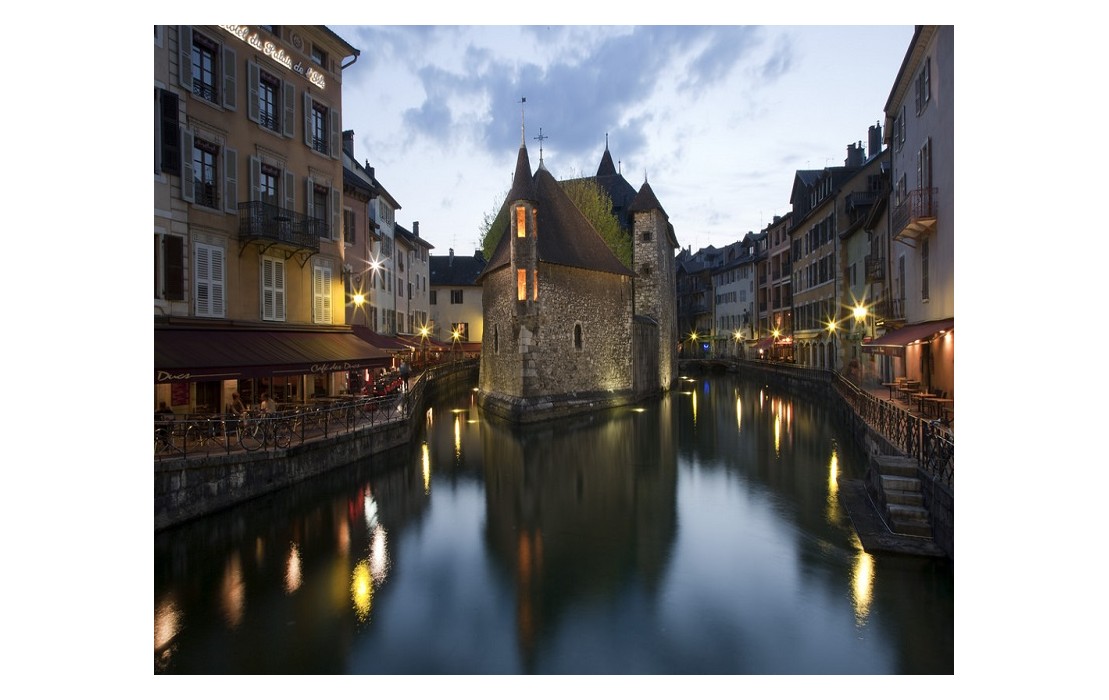 If someone had ever told me that when I was old I would live in France - I would have tapped my head.

I spent most of my holidays in Italy since primary school.

My parents took me there for the whole two months. I lived with friends - Italians, I learned Italian, I got to know the country, its customs.

I was in love with Italy.

At the time, it seemed to me that if I ever had to leave Poland - it would be sunny Italy.

I submitted documents for economic studies at the University of Bologna. I had dates of preparatory courses. However, life went differently. I didn't leave.

Almost 14 years ago I met my current partner, my daughter's father. I worked at Lexus at the time.

I was expanding the sales department and looking for new sales representatives.

He came for an interview.

I hired him. I hope it's been for life.

We went to Paris for our joint and first picnic. It was my first trip to France.

Our daughter was born 12 years ago. We left Lexus. He to another automotive company. I am on parental leave. About seven years ago, the proposal to go to France appeared for the first time. For me there was no such option. I had a good job, was responsible for the restructuring of one of the largest state-owned companies and I was not interested in any changes. After a few years, my contract came to an end. The labor market in Poland has deteriorated. Not seeing the future for myself, I decided that it might be worth a try.

I decided that we would go to France. Per year. It was supposed to be only a year.

In October, 5 years will pass when I came to Annecy.

The city, which is in the top five most visited in France. A city that lies in the Alps. The highest mountains in Europe. Those who know me know that I don't particularly like mountains. I don't like cold, snow ... And I live 70 km from Chamonix and the highest peak in Aplach - Mount Blanc 4810 m a.s.l.

Annecy is a village located in the Auvergne - Rhône - Alps region. We have 30 km to Switzerland and one of its largest cities - Geneva. The proximity of this city makes Annecy the second place after Paris, where life is quite expensive.

300 m from the house we have beaches and the cleanest lake in Europe - Lac d’Annecy.

I must admit that the proximity of water outweighed the scales and made me decide to come here.

Annecy is called Alpine Venice. Numerous canals and bridges make the city very charming. Next to the old town there is a castle from the 12th century and a cathedral.

For the curious - it was in Annecy, in 1960 the first Carrefour hypermarket was created.

Every year, the city is visited by about 3 million tourists. Sightseeing lovers will find here a lot of interesting monuments, nature lovers will be delighted with the richness of nature. Water sports and hiking enthusiasts will benefit from many opportunities for active recreation. Dozens of peaks with fantastically prepared routes await winter sports fans in the immediate vicinity.

A lot of people ask me - what's next, how do I see my future? Where do i see myself

I would be lying if I say that I don't miss Polish home. For my Warsaw, for family, friends, friends.

I try to be in Poland very often. In France, at school, every 6-7 weeks, students have 2 weeks off. I am always in Poland then.

What will be in a year, two or five years. I do not know. I can't answer this question unambiguously.

I would also be lying if I felt bad here.

A country completely different from Poland. In terms of landscape, life, mentally.

You will not meet someone who, when asked, will start talking about all the illnesses that are in his family.

You will not meet a non-cultural driver who will run over your legs so as not to let you go on the lanes.

Everyone, even the one who doesn't know you, will pass you by saying good morning with a smile.

The lady at the cash register will start to talk, and the small child passed on the belts, nods with a smile and waves a hand at you.

I'm here for now. I am in Annecy. I am in France. Among the Alpine peaks, I finished three levels of the French language course. I passed two state exams, and two years ago, just among these mountains, I started to create jewelry.

I am Polish woman in France.