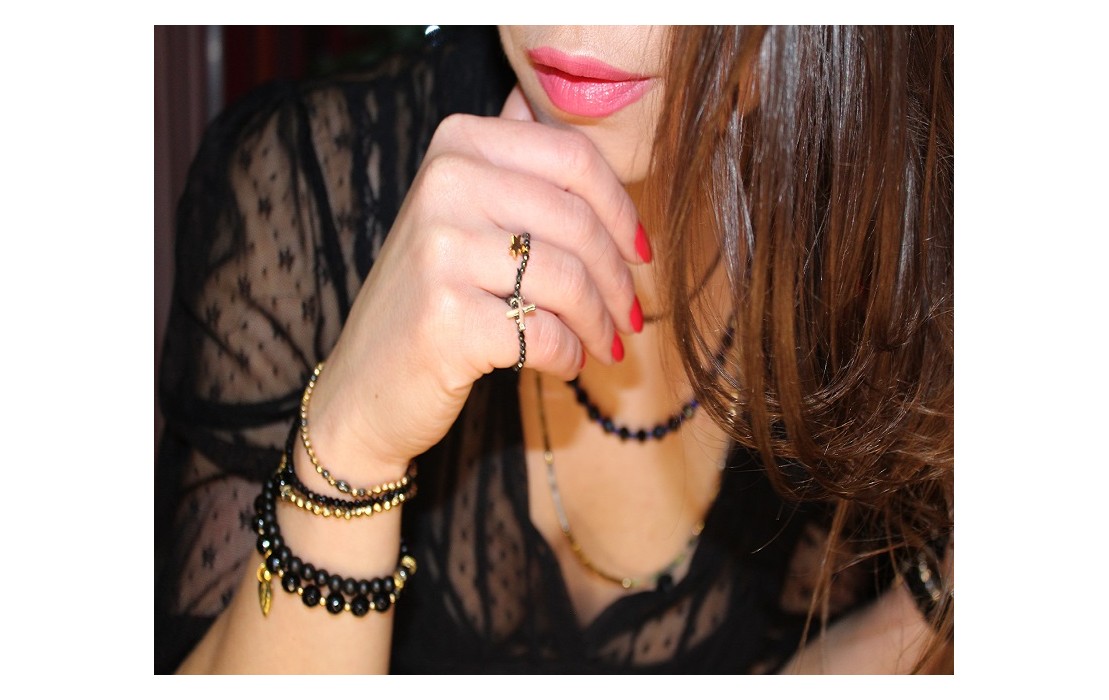 From March 2019, new edition of this popular reality show has started in Poland. I watched the participants. I listened to what they have to offer, who they are, where they came from ...

I liked some of them right away, some irritated me, some were just indifferent to me.

After a month, she entered the program - Angelika Głaczkowska.

A young and pretty stewardess. At first, locked in a separate room with another, new BB participant - Kuba. They weret watching the inhabitants, commenting on their behavior.

Now, in retrospect, I think I liked her right away. We are very similar in many ways. Just like Angelika, I say what I think and I am very honest. I often pay dearly because people do not tolerate such behavior very well.

It sparked quickly between her and one of the program participants - Igor.

People wrote in the comments that they certainly knew each other before, that they were doing everything for the public, that they wanted to stay in the program for as long as possible. Even at that time I thought that they were themselves, because so are they today.

For a long time I wished to write to her. I dared in June :)

I sent a message to Angelika.

At first I thought that he would not write back, that my voice would be choked with a million other voices ... How wrong was I ?? She wrote back, happy that I spoke to her.

And I was happy like a small child getting a new toy. She wrote back !!!

At the turn of several months we had constant email contact. In October, when I flew to Warsaw, we met. I probably had similar nerves the last time before the final exams in liceum. I am nervous by nature, but this day I was stressed by everything, how I fall out, what he thinks about me, what to say, how to behave, what to wear ... I decided to be as usual and just - myself.

After a few minutes Angelika stated that she felt like she knew me for 20 years. We felt so together :) We talked for a few hours. In the meantime, I offered her whether she would like to become my brand's ambassador. What did Angelika do? She gave me a hug and said that she was very happy, that she had a great affection for me, for my jewelry and would represent me with great pleasure. She recorded the story, posted it on instagram. I also shared the movie at home.

Congratulations came, nice words that only confirmed my belief that I did the right thing.

And so, pushed by intuition I gained a new super friend, and my jewelry worthy of the name - Ambassador.

Thank you that you are.